5:00 a.m. U.S. stocks remain largely flat as investors are torn between the benefits of reopening the economy and concerns about a possible second wave of COVID-19. The Dow Jones Industrial Average closes 109 points, or 0.5%, lower while the S&P 500 inches up less than 0.1%.

4:20 a.m. The White House tells staff working in the West Wing, where the daily operations of President Donald Trump’s administration are carried out, to wear masks at all times in the building, according to U.S. media reports. The memo comes after two officials tested positive for the coronavirus last week.

2:06 a.m. The Japanese government starts working with more than 400 domestic companies to bolster production of medical suppliers to reduce their dependence on China.

1:45 a.m. The World Health Organization’s director general has “no mandate” to invite Taiwan to take part in its assembly next week, the body’s lawyer says. Taiwan, with the strong support of the United States, has stepped up its lobbying to be allowed to take part as an observer at next week’s meeting of the WHO’s decision-making body

1:15 a.m. New York Gov. Andrew Cuomo says he expects several regions in the state to be able to begin a phased reopening as soon as this weekend after the stay-at-home order expires Friday. 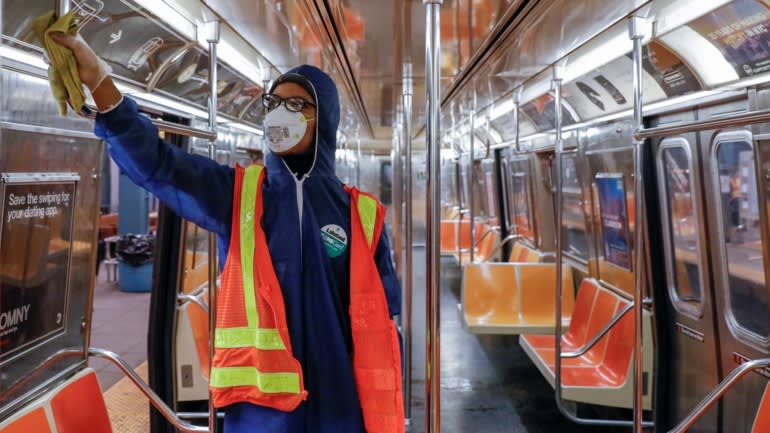 A worker wipes down a grab rail in the New York City subway system, which is shut down from 1 a.m. to 5 a.m. nightly for disinfection. New York Gov. Andrew Cuomo said May 11 that he expects several regions in the state outside New York City to be able to begin phased reopenings as soon as this weekend.

Regions meeting criteria in federal guidelines will resume construction and manufacturing operations, along with select retail businesses using only curbside pickup, in phase one. Finance, professional services and other retailers fall into phase two, followed by the hospitality industry. Separately, New York City launches free antibody testing this week with a daily capacity of 5,000.

10:38 p.m. China has approached Japan about reviving business travel between the two countries, suggesting it will allow entry to those who test negative for COVID-19 and meet other conditions, Nikkei has learned.

6:49 p.m. Tokyo reports 15 new confirmed infections, fewer than the 22 it reported a day earlier and the lowest daily total since a state of emergency was announced on April 7. Tokyo now counts a combined total of 4,883 confirmed cases.

6:08 p.m. Indonesia reported 233 new infections on Monday, the lowest tally in two weeks after the highest daily spike over the weekend, bringing total confirmed case to 14,265. There have been 991 reported deaths so far, and 2,881 recoveries. 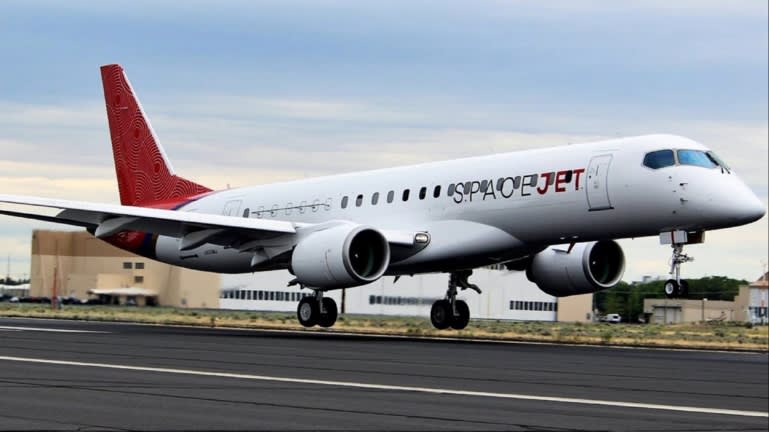 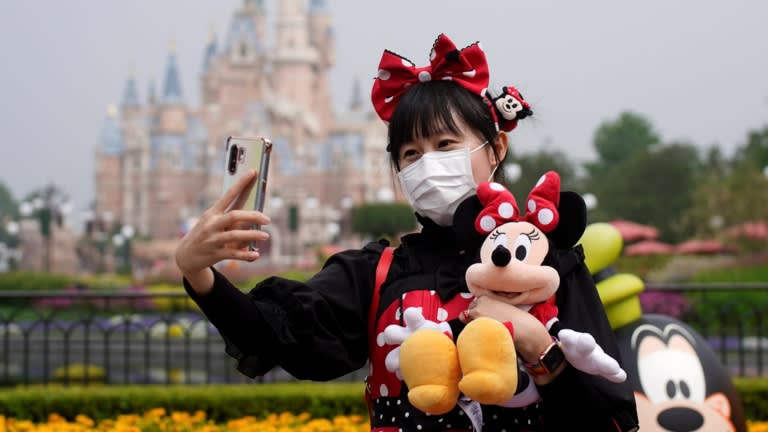